Puritans Heard This Sermon About America While Crossing the Atlantic, But It’s Even More Important Today 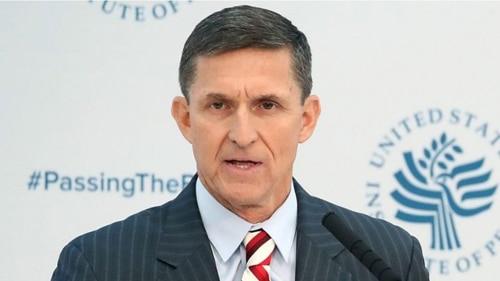