This Father’s Day, I’m Issuing a Challenge to Every Dad in America 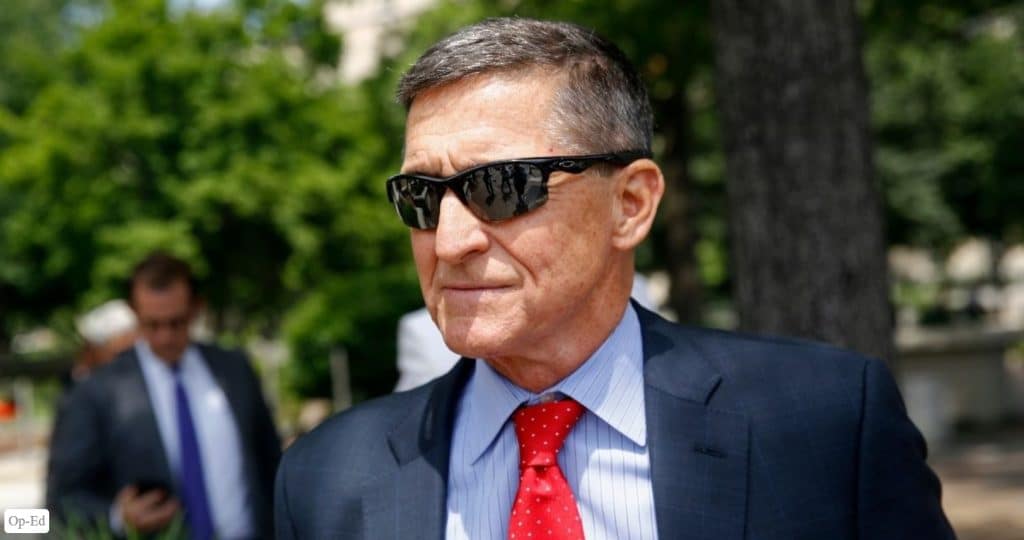 If you are a student of American history like me, you have heard President Reagan’s many references to America as a “shining city on a hill.”

As proud patriots, it is easy to relish in the Great Communicator’s bold picture of an America whose destiny is to shine the light of freedom far beyond our own borders. Yet many Americans do not realize that President Reagan did not develop the “city on a hill” concept on his own.

The great Puritan John Winthrop had a vision for the New World to be a city on a hill.

He famously cast this vision in a sermon delivered before he even stepped onto American soil. His inspiration came from the fifth chapter of Matthew’s gospel, which charges that “Ye are the light of the world. A city that is set on a hill cannot be hid.”

As governor of the Massachusetts Bay Colony, Winthrop lived out his vision, and many other colonies followed suit. America grew into her independence and quickly became a beacon of freedom to the rest of the world, just like Matthew wrote, just like Winthrop envisioned and just like Reagan acknowledged.

Our nation’s role as a “city on a hill” has a rich heritage worth being proud of.

However, it is important to note that the challenge of being a city on a hill is not a vague allusion to some watered-down idea of good living. It is a clear and direct call to action.

As Winthrop preached, “We are entered into a covenant with [the Lord] for this work. We have taken out a commission. … If we shall neglect the observation of these articles which are the ends, we have propounded … the Lord will surely break out in wrath against us … and make us know the price of the breach of such a covenant.”

Winthrop believed that the settlers of the Massachusetts Bay Colony would be held accountable for their calling to be a city on a hill.

That burden is still in effect, yet today’s America has a serious lack of accountability. A loving father or mother will hold their children accountable for failing to meet expectations.

Why should our loving Heavenly Father turn a blind eye as America falls short of our calling? The world is still watching us.

Yet accountability does not start on a global level. It starts with you.

The great abolitionist Frederick Douglass is often quoted as having said, “It is easier to build strong children than to repair broken men.”

This Father’s Day, it is my challenge to fathers everywhere to be man enough to accept accountability for the rearing of your children. Invest yourself in a treasure without price, and the dividends will be without end.

If America is to continue to be a shining city on a hill, your home must be a shining beacon in your community.

Accept accountability, set an example worth following, and trust in the power of God Almighty to be your strength in trouble.