Winning Our Nation’s Wars | Not Participating 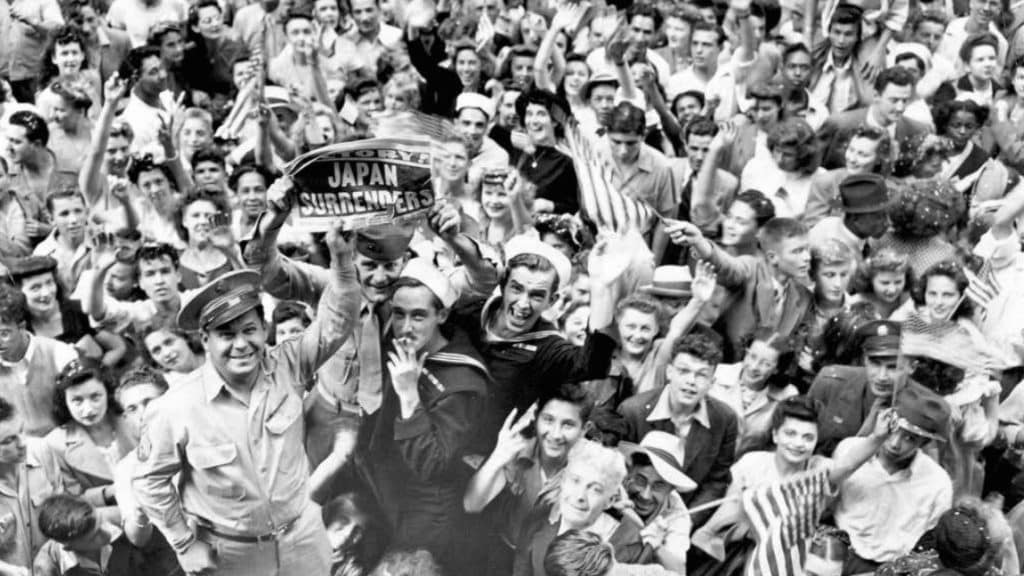 It has been over eighteen months since the Islamic State (IS) captured the northern Iraqi city of Mosul in June 2014, and it has now expanded well beyond its initial bases in Iraq and Syria.

It currently claims that numerous provinces of other states have declared allegiance to its authority, including in Algeria, Libya, Egypt, Nigeria, Saudi Arabia, Yemen, Afghanistan, Pakistan, and Dagestan.

IS’s serious intent to network these provinces into a new and radical Islamic nation-state with global ambitions for conquest is evident in the materials discovered in many of these locations, which emphasize in detail the required principles for administering such a state, discussing everything from the management of public utilities and wealth distribution to organization of the training within its various camps and villages.

Ominously, those materials also emphasize the continuing need for recruitment of foreign fighters in an effort to add to the approximately thirty thousand now engaged in their expansionist campaign of holy war (jihad). Those currently fighting under the IS banner have come from approximately eighty different countries—already a formidable coalition.

However, in an effort to diversify and expand this force, IS has launched additional recruitment efforts in Indonesia, the Philippines, European Union states, and the Southern Caucasus. IS recruitment has even begun to creep into the very tough, security-minded state of India.

Concurrently, the Islamic State has built relationships with like-minded jihadists across the globe, directing indiscriminate, vicious, and barbaric attacks in Saudi Arabia, France, the United States, Russia, Libya, Lebanon, Egypt, Tunisia, Yemen, Afghanistan, Turkey, Kuwait, and Bangladesh. IS leaders also firmly believe that the Internet is a virtual province, and they dominate it.